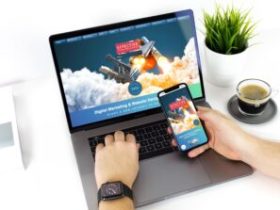 In the three months ending September, the company’s top line rose 27.9% to P2.27 billion from the P1.78 billion it booked last year.

In the July-to-September period, revenues from real estate units were the largest contributor at P1.49 billion, 5.6% higher than P1.41 billion in the previous year. Costs of sales and services during the quarter decreased by 9.3% to P472.22 million from P520.55 million in 2021.

SLI’s revenues in the three quarters were 30.7% higher at P7.5 billion from P5.74 billion in the same period last year. Reservation sales increased 14% to P6.61 billion from P5.79 billion previously.

The company’s costs of sales and services increased by 2.3% to P1.76 billion from P1.72 billion in the previous year.

“SLI is committed to continue its expansion plans to establish master-planned residential communities for our current and new customers throughout the nation with a focus on provincial growth areas,” the company said in a press release.