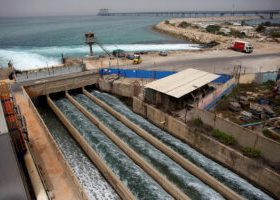 LOCAL STOCKS declined on Wednesday as investors pocketed gains from the market’s rise earlier this week ahead of the Bangko Sentral ng Pilipinas’ (BSP) policy meeting.

“The market took a breather after its three-day rally as investors took profit ahead of the BSP’s meeting tomorrow,” AP Securities, Inc. Equity Research Analyst Carlos Angelo O. Temporal said in a Viber message on Wednesday.

“The local bourse declined amid profit taking after three straight days of the market rally, while waiting for the BSP meeting tomorrow. At the BSP meeting, aside from the anticipated interest rate hike, we think that investors will be waiting for the outlook of the central bank toward the inflation rate at least for the end of the year,” Philstocks Financial, Inc. Research Analyst Claire T. Alviar said in a Viber message on Wednesday.

The Monetary Board is set to increase benchmark interest rates by 75 basis points (bps) at its meeting on Thursday as the central bank seeks to rein in rising inflation and support the currency.

The BSP has raised borrowing rates by 225 bps since May.

Reuters reported that Poland is likely to request consultations under NATO’s Article 4 after a missile, reportedly Russian-made, struck Polish territory near the border with Ukraine, and raise the issue at a United Nations Security Council meeting on Wednesday, officials said.

Two people were killed in an explosion in a village 6 kilometers (3.5 miles) from the border, with Polish President Andrzej Duda saying that Poland had no conclusive evidence showing who fired the missile.

Value turnover climbed to P7.23 billion on Wednesday with 968.99 million shares changing hands from the P5.13 billion with 725.68 million issues traded on Tuesday. 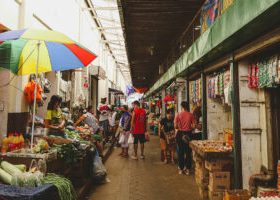 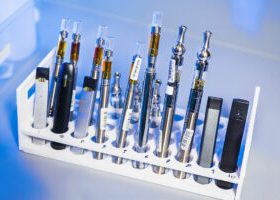 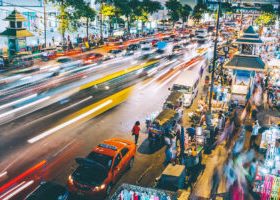 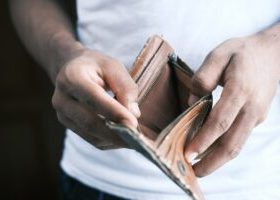 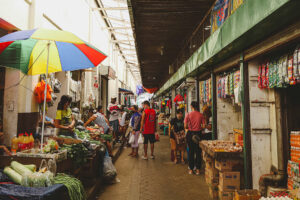 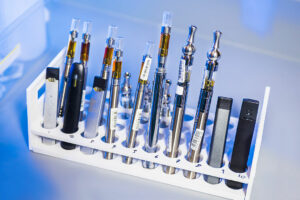 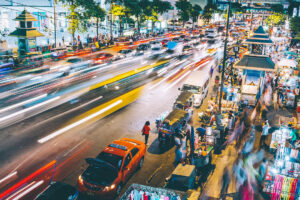