QUEZON City in the capital region Metro Manila had the most intellectual property filings in 2021, the Intellectual Property Office of the Philippines (IPOPHL) reported on Tuesday.

In a statement, IPOPHL said Quezon City posted 7,609 IP filings and registrations last year, followed by Manila City at 4,980, and Makati City at 4,082, both also within Metro Manila.

Meanwhile, the top municipality in terms of IP filings was Cainta, Rizal at 335, followed by Taytay, Rizal at 173, and Echague, Isabela at 171.

According to the IPOPHL, the IP category was included in the awarding ceremony held Oct. 20 for frontrunners of the annual Cities and Municipalities Competitiveness Index (CMCI), which ranks localities based on five pillars such as economic dynamism, government efficiency, infrastructure, resiliency, and innovation.

“IP application and registration is one of the 10 indicators of the Innovation Pillar — the newest CMCI pillar that focuses on creating, developing and implementing new innovative products, services or processes,” the IPOPHL said.

The framework provides a tool that can be used for policy making, development planning, and investment promotion for the government; business strategy development for the private sector; and a take-off point for research and the academic sector. — Revin Mikhael D. Ochave 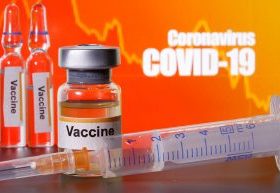 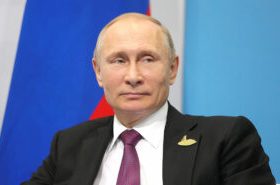 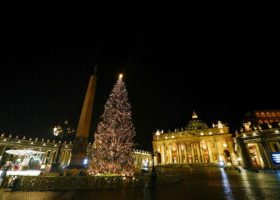 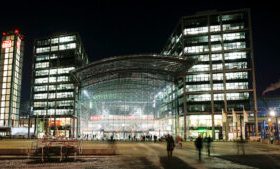 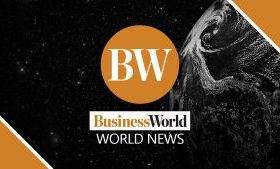 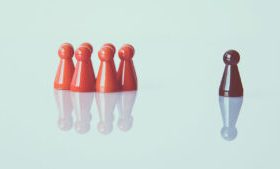 Some leadership gaps and uncertainties 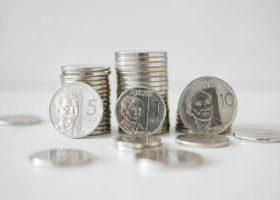 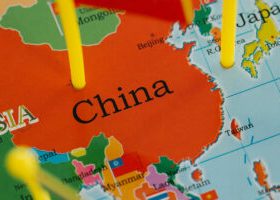 Are China’s glory days coming to an end? 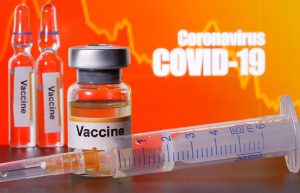 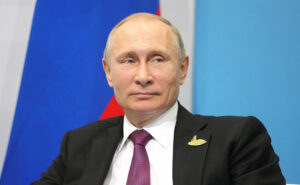 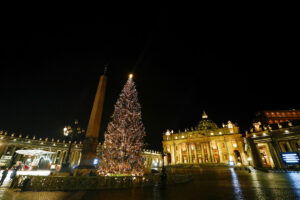 THE VATICAN Christmas tree is seen lit during a ceremony ...