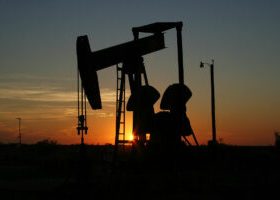 Ms. Amit, who is seeking to defend her title after topping the meet’s last edition nine years ago in Manila before the event took a long hiatus, wiped out Chinese Taipei’s Yi Yun Su, 7-0.

Ms. Centeno, for her part, posted the same score at the expense of the Netherlands’ Elise Qui to likewise advance to the next round.

The pair of wins set Mmes. Amit and Centeno up against a pair of Germans, Ina Kaplan and Chantal Stadler, respectively.

The 40-year-old Ms. Amit is out to claim her third title and the lion’s share of the total cash pot of $148,000 (about P8.4 million) after reigning supreme in this meet twice including the inaugural staging in 2009 also in Manila.

Ms. Centeno will also try to add another feather in her cap after ruling the Asian 9-ball Women’s Championship in Singapore a month ago by winning in this tournament that attracted 64 of the world’s best cue artists including reigning world 9-ball titlist Kelly Fisher of Great Britain. — Joey Villar 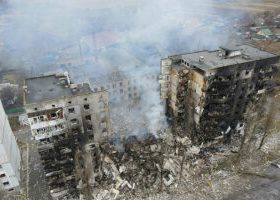 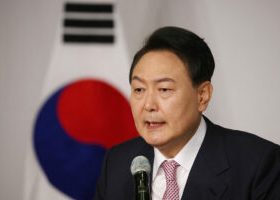 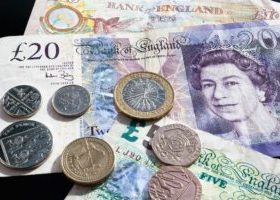 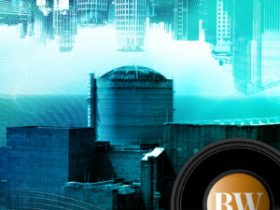 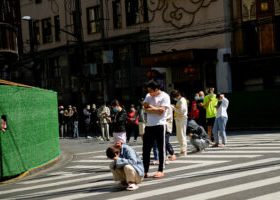 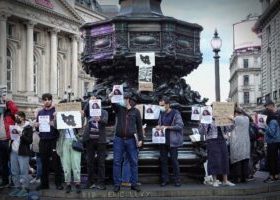 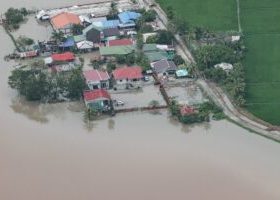 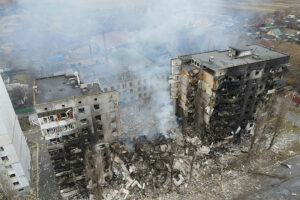 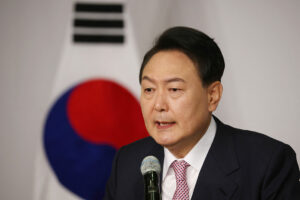 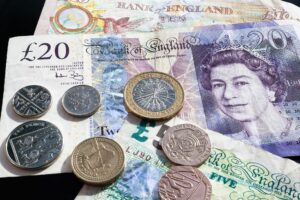