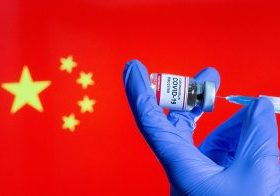 Bob Jones Liwagon spearheaded the title-clinching triumph by stunning national champion and blitz king International Master Daniel Quizon on top board in snatching the champion’s purse worth a cool P200,000.

Iligan caught up with Army on top with 12 match points apiece after edging GM Balinas squad, 2-1, on a win by Cecil Cuevas over Drigo Teves on board two and draws by IM Ronald Bancod and Julius Ablin with GM Joey Antonio and Michael Jan Inigo on boards one and three. They pocket P100,000 for their feat.

Rounding out the top 10 were University of Santo Tomas, Ligon All Stars, GM Balinas, Negros B, MP Team and Army. — Joey Villar