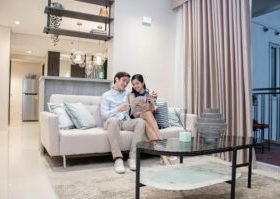 RUBILEN Amit sets out on another voyage to further establish her status as the country’s greatest pool player of all time as she guns for a third title in the Predator World Ten-ball Championship unfurling tomorrow in Klagenfurt, Austria.

The 40-year-old multiple Southeast Asian Games gold medalist reigned supreme in the event twice, the first in the inaugural staging in 2009 and the fifth edition in 2013 that were both hosted by the Philippines.

It turned out Ms. Amit’s last as the annual event was shelved in the next nine years until it was revived by the Predator Group, the industry leader in pool billiards products, this year.

Ms. Amit is also teaming up with countrymen US Open champion Carlo Biado and Johann Chua in the mixed team event. — Joey Villar