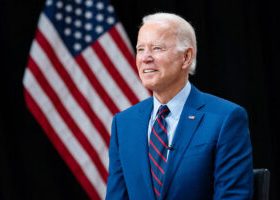 Biden urges Putin not to use tactical nuclear arms in Ukraine

HONG KONG — Zhang Meng had a breakdown last December. The 20-year-old found herself sobbing on the stairs of her dorm, driven to despair by repeated coronavirus disease 2019 (COVID-19) lockdowns of her university campus in Beijing.

The lockdowns had meant she was mostly confined to her room and unable to meet up with friends. There were also strict curbs on when she could visit the canteen or take a shower. Describing herself as someone who craves in-person social interaction, Ms. Zhang said the restrictions had “removed the safety net that was holding me up and I felt like my whole being was falling down.”

That month, she was diagnosed with major depression and anxiety.

Yao, also 20 and who asked that his first name not be used, had his first breakdown in high school where he was a boarder, unable to understand why lockdown policies were so tough. He said that one day he had to take refuge in a school toilet, crying so hard “it felt like my insides were crying.”

In early 2021 while at university in Beijing, unable to shake that depression and also unhappy he had not taken the courses he wanted to for fear of upsetting his father, Mr. Yao attempted suicide.

China has employed some of the world’s harshest and most frequent lockdown measures in its determination to stamp out every COVID outbreak, arguing it saves lives and pointing to its low pandemic death toll of around 5,200 to date.

It’s an effort it has shown little sign of abandoning, but the policy’s impact on mental health alarms medical experts and as Ms. Zhang’s and Mr. Yao’s experiences have shown, it is already taking its toll.

“China’s lockdowns have had a huge human cost with the shadow of mental-ill health adversely affecting China’s culture and economy for years to come,” argues a June editorial in the British medical journal the Lancet.

In particular, experts fear for the mental health of teenagers and young adults, more vulnerable because of their age and lack of control over their lives, and who have to contend with far greater education stresses and economic pressures than earlier generations.

The number of young people affected is potentially huge. Some 220 million Chinese children and young people have been confined for prolonged periods due to COVID restrictions, the Education Ministry estimated in 2020. It did not respond to a Reuters request for an updated figure and comment on the topic.

During Shanghai’s two-month draconian lockdown this year, for instance, some 15- to 18-year-olds had to isolate by themselves at hotels as they were not allowed to return home.

“They had to cook for themselves and didn’t have people to talk to so it was actually very hard for them,” said Frank Feng, deputy principal at Lucton, an international school in Shanghai, told Reuters.

While data examining youth mental health in China and the impact of lockdowns and the pandemic is sparse, what there is is grim.

Around 20% of Chinese junior and senior high school students learning remotely during lockdowns have experienced suicidal ideation, according to a survey of 39,751 pupils conducted in April 2020 that was published in the US journal Current Psychology in January. Suicidal ideation is sometimes described as when a person thinks they would be better off dead, though the person may not have at the time intent to commit suicide.

More broadly across age groups, searches for “psychological counseling” on Chinese search engine Baidu more than tripled in the first seven months of 2022 compared to the same period a year earlier.

For many teenagers, COVID lockdowns have come during critical exam years. If the stigma of being infected is not enough, desperation to avoid missing a life-changing exam due to either catching COVID or, much more commonly, being considered a close contact has many families isolating for months ahead of exam periods, teachers said.

Exacerbating that academic pressure are dismal job prospects. While overall unemployment stands at 5.4%, the rate for urban youth has soared to 19.9%, the highest level on record, as corporate hiring withers due to the pandemic and regulatory crackdowns on the tech and tutoring sectors.

Most students are also only children due to China’s 1980-2015 one-child policy and are conscious they will have to help support their parents in the future.

According to a Fudan University survey of around 4,500 young people this year, some 70% expressed varying degrees of anxiety.

The pandemic and lockdowns are also thought to be fueling disaffection with the intense pressure to get ahead in life, symbolized by the so-called “lying flat” movement that last year gained huge social media traction in China as many young people embraced the idea of doing the bare minimum to get by.

A TWO-DECADE TOLL?For its part, the Education Ministry has launched a raft of measures to improve mental health for students during the pandemic, including the introduction of mandatory mental health classes at colleges and a drive to ramp up the country’s number of school counselors, therapists and psychiatrists.

But mental health has gained attention in China only in the last 20 years and the ministry’s efforts to install counselors in schools are relatively new. Most schools would not have had one last year. Guidelines it published in June 2021 call for a ratio of at least 1 counselor per 4,000 students nationwide.

State media have also taken up the topic.

A June 6 article in the China Daily that focused on the mental health impact of COVID curbs on vulnerable groups including teenagers quoted Lu Lin, president of Peking University’s Sixth Hospital, as saying that COVID’s “toll on people’s mental health could last over two decades.”

Data from early 2020 shows that a third of residents who isolated at home had experienced conditions such as depression, anxiety and insomnia, he said.

Mr. Lu estimated most would recover after an outbreak subsides but 10% would be unable to completely return to normal, noting he had teenage patients who had developed gaming addiction, had trouble sleeping and continued to be downcast and reluctant to go outdoors.

For Ms. Zhang, lockdowns and her subsequent depression have completely shattered her worldview. Once satisfied with her plans to study Chinese language and literature, disillusionment with how lockdowns have been managed has sparked interest in studying abroad.

“I was quite patriotic when I graduated from high school … this feeling is slowly disappearing. It’s not that I don’t trust the government anymore, it’s more of a feeling that the smell of masks and sanitizer has penetrated deep into my bones.” — Reuters 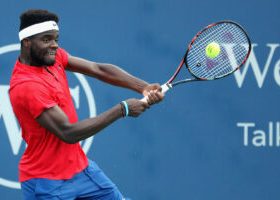 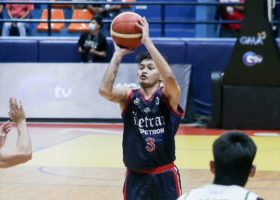 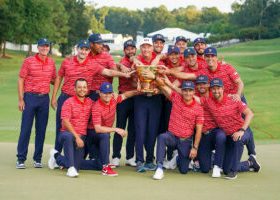 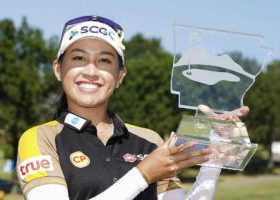 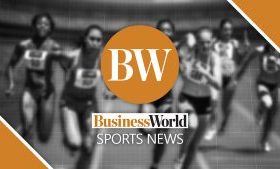 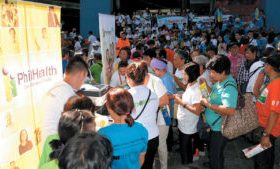 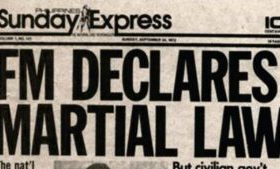 The folly of remembering martial law on September 21 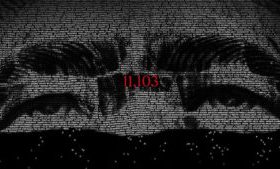 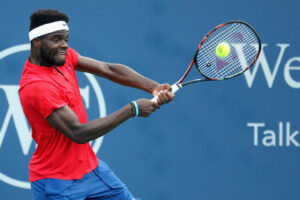 US’ Frances Tiafoe beats Stefanos Tsitsipas to give Team World ... 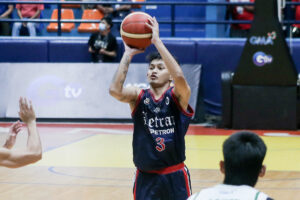 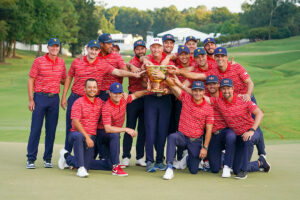