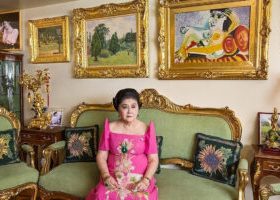 THE DEATH toll from dengue in the Philippines has hit 400 this year, or a death rate of 0.3%, the Department of Health (DoH) said on Tuesday.

Metro Manila accounted for 16% or 3,131 cases in the past four weeks, followed by the Cordillera Administrative Region with 11% or 2,106 cases.

It said six of 17 regions in the country had exceeded the epidemic threshold in the past four weeks, with the National Capital Region (NCR) “showing a sustained increasing trend from July 17 to Aug. 13.” 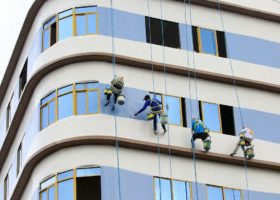 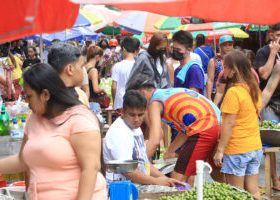 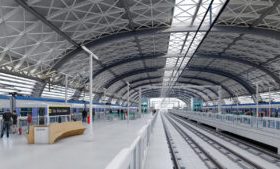 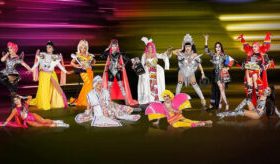 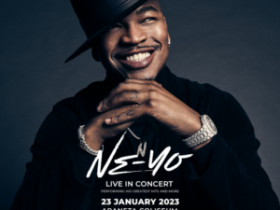 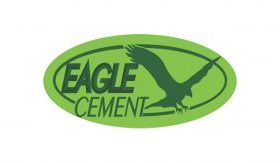 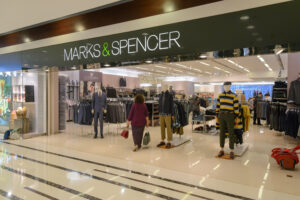 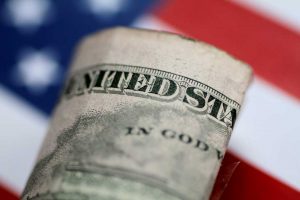 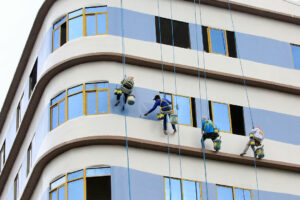