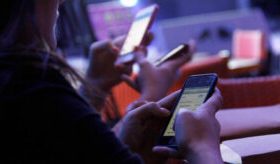 THE DEPARTMENT of Justice (DoJ) is eyeing to propose a budget of P2.5 billion next year for the construction of a new maximum security facility in the town of Sablayan in Occidental Mindoro.

Mr. Remulla noted that the existing Sablayan Prison and Penal Farm would be a suitable site for a new maximum security prison given its land area of 16,190 hectares.

Mr. Remulla earlier said there are 17,000 inmates in the national penitentiary in Muntinlupa City, which was designed to house 6,000 inmates. He also said he plans to coordinate with the Interior department to streamline the digitalization of jail records to address congestion.