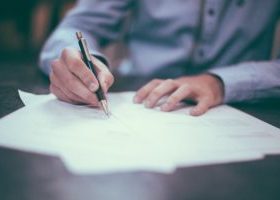 THE BAGUIO Citygovernment has put up three projects — a renewable energy plant, water supply, and transport — for proposals as part of its priority investments program.

Proposals may be submitted starting this week to Sept. 22.

“On water and energy resources development,” Ms. Clemente said the city government is looking to set up a “waste-to-energy project, rehabilitate the city-owned Asin minihydro power plants and revive the bulk water supply and distribution project.”

The cable car project is part of the planned mass transportation and facilities system, which also includes an intermodal transport terminal, multi-level parking, and elevated monorail, among others.

Ms. Clemente said aside from the PPP scheme, they are looking to bankroll the projects using local revenue collection, borrowing or bond flotation, foreign and local grants, capital income from sale or use of assets, or a combination of these different options. — MSJ