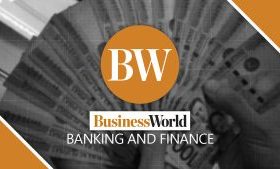 THE PHILIPPINES and India have agreed to enhance their defense and security partnership, including increased maritime coordination, the Philippine Department of Foreign Affairs said on Monday.

The two countries made the commitment during the 4th Philippines-India Strategic Dialogue held August 18 in Manila.

Both sides shared concerns on maritime security and the marine economy, and agreed to fast-track preparations for a bilateral maritime dialogue.

A day before the strategic dialogue, the delegations convened the 13th Philippines-India Policy Consultations where new areas of partnership were discussed, including financial technology, space cooperation, development cooperation, and renewable energy.