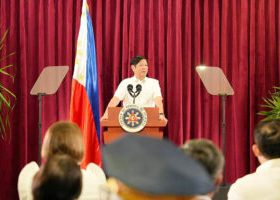 RATES of Treasury bills (T-bills) could increase this week as the government’s upcoming retail bond offer is expected to reduce liquidity in the market.

The BTr canceled T-bond auctions on Aug. 23 to make way for its sale of five-and-a-half-year retail Treasury bonds (RTBs).

Rizal Commercial Banking Corp. Chief Economist Michael L. Ricafort said the T-bill yields this week will be slightly higher on expectations of reduced demand as the RTB offering will siphon off some liquidity from the market.

Moreover, a trader sees T-bill rates rising by 10 basis points (bps), while a second trader expects a 20-bp increase in T-bill rates from those seen at the previous auction.

“We continue to factor in the Monetary Board’s recent and subsequent decisions. Investors are determined to park their funds at the short end for now until firm cues on interest rates come to light,” the first trader said.

The Bangko Sentral ng Pilipinas (BSP) raised its benchmark interest rate on Thursday, and signaled it has room to further hike rates as it battles inflation.

The BTr will sell at least P30 billion in five-and-a-half-year RTBs this month, its second RTB offer this year. The offer period for the peso-denominated debt is Aug. 23 to Sept. 2.

In March, the government raised P457.8 billion from the issuance of five-year RTBs, which have a coupon rate of 4.875%.

“The RTB issuance could shatter records in terms of market demand and award on price setting date tomorrow. RTBs usually offer some premium over current benchmarks so that’s usually a plus to those yearning for yields,” the first trader said.

The government made a full award of P15 billion as planned via the T-bills it auctioned off last week as total tenders reached P40.532 billion.

Lastly, the BTr raised P5 billion as programmed from the 364-day debt papers, with demand for the tenor reaching P7.92 billion. The average rate of the one-year T-bill rose by 7.7 bps to 3.712% from the 3.635% fetched at the previous auction, with the government accepting offers with yields from 3.6% to 3.8%.

The Treasury wants to raise P215 billion from the domestic market this month, or P75 billion through T-bills and P140 billion via T-bonds.

The government borrows from local and external sources to help fund a budget deficit capped at 7.6% of gross domestic product this year. — Keisha B. Ta-asan 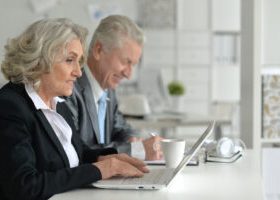 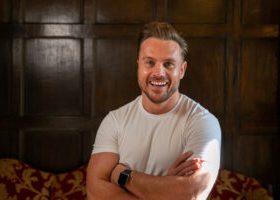 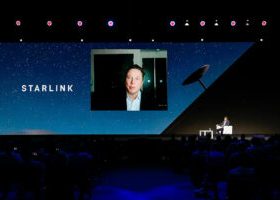 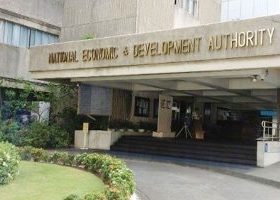 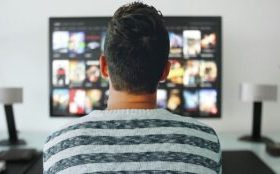 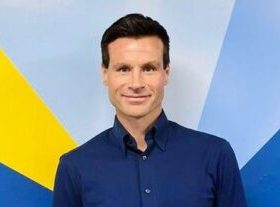 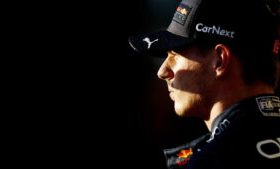 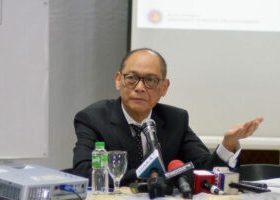 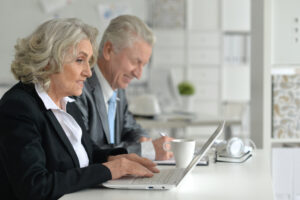 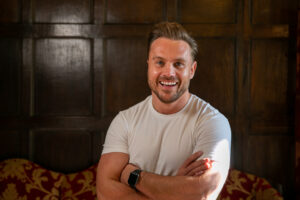 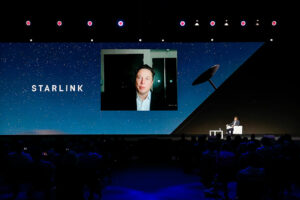