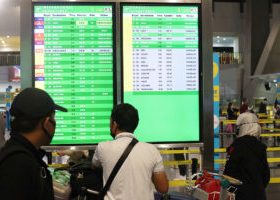 DAKAR — Health authorities in the Democratic Republic of Congo are investigating a suspected case of Ebola in the country’s east, the World Health Organization (WHO) said on Saturday.

She was initially treated for other ailments but then developed symptoms consistent with Ebola, WHO said in a statement.

Congo’s dense tropical forests are a natural reservoir for the virus, which causes fever, body aches, and diarrhea.

The country has recorded 14 outbreaks since 1976. It declared an end last month to its latest outbreak, in northwestern Congo, which caused five deaths. — Reuters