Philippines commits to 75% reduction in greenhouse gas emissions by 2030 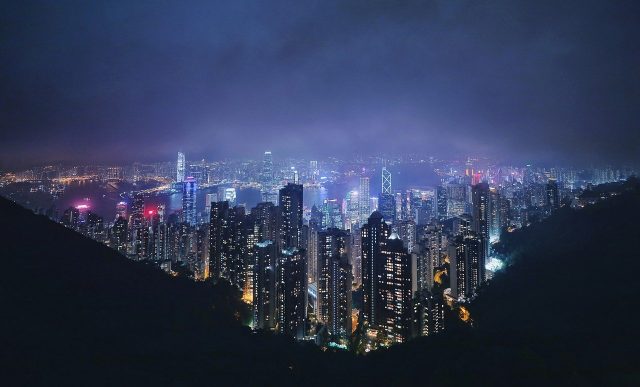 HONG KONG – Hong Kong leader Carrie Lam said on Tuesday the government could intervene if necessary in the Bar Association, whose chief has been labelled an “anti-China politician” by Beijing’s top representative office in the city.

Paul Harris, chairman of the Bar Association, has been repeatedly targeted by pro-Beijing forces, with the latest remarks coming from the Liaison Office on Sunday criticising him for speaking out against jail terms handed down to several democracy activists this month.

Speaking at her weekly press briefing, Lam said that while Hong Kong respects freedom of expression, there are limits.

“For the time being I do not see the case for any government intervention into the affairs of the Hong Kong Bar Association,” Lam said. “But, of course, if there are instances or complaints about the bar not acting in accordance with the Hong Kong law, then of course the government would be called into action.”

Harris had challenged the prison terms given to media tycoon Jimmy Lai and others for taking part in an unauthorised assembly during anti-government demonstrations in 2019, and also defended the right to peaceful protests.

The Liaison Office accused him of being “an anti-Chinese politician with intimate foreign connections,” and questioned how he could safeguard the rule of law in the former British colony as well as if he should remain on as chairman.

Asked if an annual vigil to mark the June 4 anniversary of a crackdown on democracy protesters in and around Beijing’s Tiananmen Square in 1989 would violate a contentious national security law imposed on the city in June last year, Lam said only that respecting the Chinese Communist Party (CCP) was important.

“This year is the celebration of the 100th anniversary of the CCP. Everybody sees under the leadership of CCP, the taking-off of our country’s economy and the happy lives led by the people in these decades,” Lam said. “So, respecting our country’s governing party is our stance.”

On Monday, Civil Human Rights Front, organiser of an annual rally in Hong Kong on July 1, the date at which the city returned to Chinese rule in 1997, said police had asked it to provide details of its finances and explain other activities, sparking concern the protest might not go ahead this year. – Reuters