Cryptocurrency And Small Businesses – A Blessing Or A Curse? 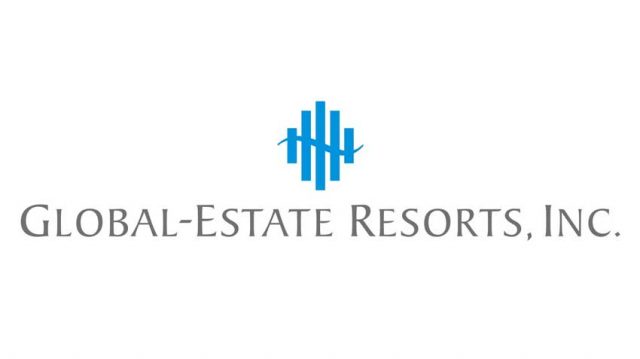 GLOBAL-ESTATE Resorts, Inc. (GERI) ended the year with a net attributable profit of P1.09 billion, down by 27% from P1.49 billion in the previous year, due to the decline in real estate sales, rental income, and revenues from hotel operations.

According to a regulatory filing on Monday, the revenues of GERI, the listed tourism estate subsidiary of Megaworld Corp., also slumped by 37% to P5.2 billion from P8.3 billion.

Real estate sales declined by 39% to P3.61 billion from P5.91 billion due to limited selling and construction activities caused by quarantine restrictions. Some project launches for 2020 were also deferred.

Meanwhile, rental income amounted to P619.36 million, dipping by 17% from P746.69 million, due to the closure of mall and commercial spaces, lower foot traffic upon reopening, and rental concessions.

GERI reported that some 70% of its total leased out gross leasable area were not able to operate when the country imposed its strictest lockdown restrictions.

Revenues from hotel operations fell by over 75% to P201.21 million from P813.93 million as travel restrictions resulted in limited operations to comply with lockdown guidelines.

“Occupancy rates dropped significantly due to travel restrictions and cancelation of bookings and meetings, incentives, conventions, and exhibitions activities,” the company said.

The company launched E-Concierge, a mobile application to help guests and hotel staff with contactless interactions from check-in to check-out.

GERI said it had since focused on selling residential and commercial lots beyond Metro Manila and maximized digital platforms to sell real estate projects.

The company sold nearly P12 billion of its various provincial projects in 2020, with projects in Boracay, Antipolo, Cavite, Laguna, and Batangas taking the lead.

For its Boracay Newcoast project, GERI generated around P4.22-billion worth of sales, while sales from its Antipolo Eastland Heights project totaled to nearly P2.17 billion.

“Since most of our developments are in the countryside, and the demand is evidently there, we are optimistic that we will recover faster once the economy fully reopens soon,” GERI President Monica T. Salomon said in a statement.