We’re all going on a summer holiday, says bullish easyJet 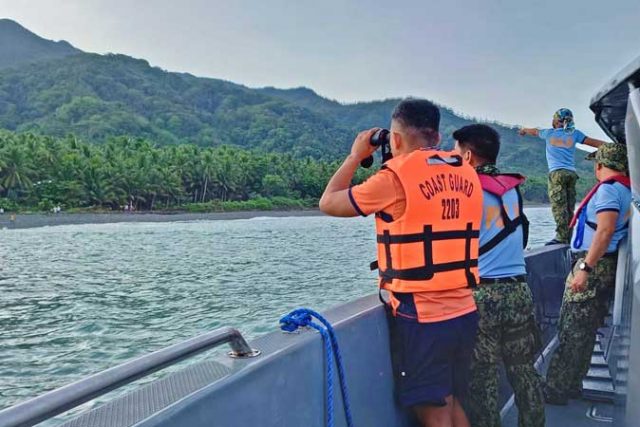 SEARCH and rescue operations are continuing for nine more crew members of a cargo ship that ran aground in Surigao del Norte, a province in the southeastern part of the country, on April 19 amid the onslaught of typhoon Bising (international name: Surigae). The Philippine Coast Guard said teams are out at sea and monitoring along the coast, while the Surigao del Norte provincial disaster management office deployed a drone and the shipowner sent out a private plane for aerial survey. Four of the 20 crew members died and their bodies were found along shorelines. Seven others have been rescued and given medical treatment. The vessel LCT Cebu Great Ocean ran aground along the shoreline of Barangay Cantapoy in the town of Malimono at around 3:40 p.m. on Monday. The vessel was loaded with nickel ore and contained about 2,000 liters of diesel on board. Apart from the shipwreck fatalities, four others were confirmed to have died due to the typhoon while 13 others were injured, according to the national disaster management office’s report as of April 22. The Department of Social Welfare and Development, in a statement on Thursday, said 4,511 families composed of 18,603 individuals were still in evacuation centers. Almost 44,400 families were preemptively evacuated. Typhoon Bising, which did not make landfall but brought strong winds and heavy rains in the eastern side of the country, has weakened as of Thursday and is expected to exit the Philippine area by Saturday evening or Sunday morning, according to state weather bureau PAGASA. — MSJ