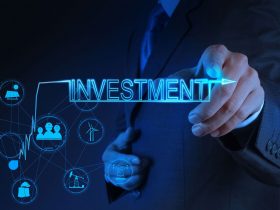 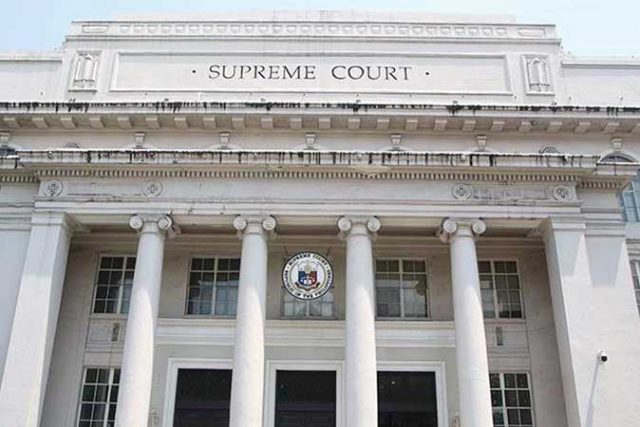 THE SUPREME Court (SC), sitting as Presidential Electoral Tribunal (PET), released on Tuesday the full copy of its decision junking the electoral protest of Ferdinand “Bongbong” R. Marcos, Jr. against Vice President Maria Leonor G. Robredo. The 128-page decision states that Mr. Marcos “failed to substantiate his allegations of massive anomalies and irregularities,” and that his “allegations appeared bare, laden with generic and repetitious allegations and lacked critical information.” The PET also said there was “no substantial recovery of votes in the pilot provinces that he himself had designated,” therefore Mr. Marcos “failed to make out his case.” Associate Justice Marvic Mario Victor F. Leonen who penned the SC decision, said, “specifying the precincts where each violation occurred, and how it transpired, is critical. Failure to do so warrants the protest’s dismissal.” Ms. Robredo’s spokesperson, Barry Gutierrez, said in a statement on Tuesday, “This clearly settles this matter once and for all. Once again, we thank the PET for its wisdom, fairness, and resolve in deciding this issue.” Mr. Marcos filed the protest in 2016 soon after losing in the vice presidential race. — Bianca Angelica D. Anago