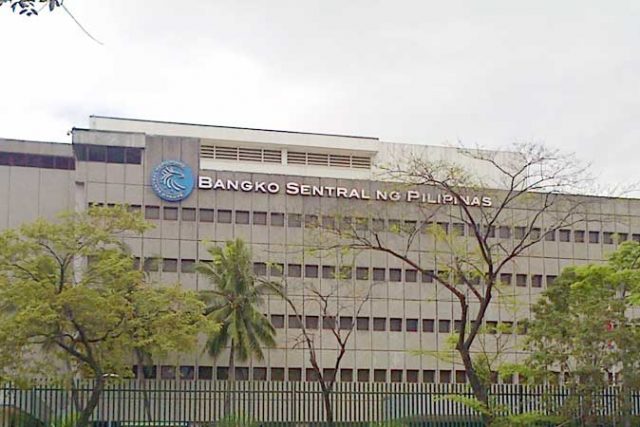 The BSP made a full award of the 28-day bills as the offering was oversubscribed by 1.46 times, with demand hitting P131.976 billion. The total tenders also surpassed the P114.176 billion in bids seen in the previous auction.

The central bank uses its short-term securities and term deposit facility to gather excess liquidity from the market and to guide short-term rates.