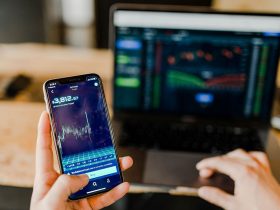 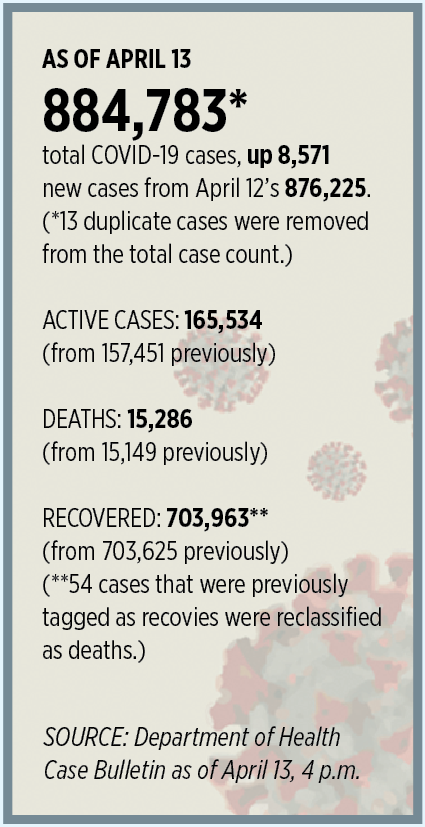 LRT-1 operations to be suspended for 2 weekends

LIGHT Rail Manila Corp. (LRMC), the private operator of Light Rail Transit Line 1 (LRT-1), announced on Tuesday that it would suspend train operations for two weekends in April to continue its maintenance works. “The shutdown on April 17-18 and April 24-25, 2021 will allow LRMC to complete the remaining maintenance and rehabilitation works started during the Holy Week,” the company said in an e-mailed statement. It said the works to be carried would cover the maintenance of trains, stations, and various systems including the scheduled replacement of overhead catenary wires. “The additional days will also accelerate the preparations needed for the commercial use of the new Generation-4 train sets in Q4 2021,” it added. On April 5, LRMC said it had started increasing the speed of LRT-1 from 40 kilometers per hour (kph) to 60 kph after improvement activities. The 36-year-old railway system, which was previously operated by the Light Rail Transit Authority and the Department of Transportation and Communications, is designed to run at a maximum speed of 60 kph, according to LRMC, but it was reduced to 40 kph in 2011 because of the deteriorating condition of its tracks. LRMC started operating LRT-1 in 2015, and invested P11.6 billion for the railway system’s rehabilitation, restoration, and upgrade, the company noted. — Arjay L. Balinbin

A SOLDIER and one civilian were wounded in a roadside explosion in Tipo-Tipo, Basilan Monday morning, an incident that the military described as a “desperate” act of the Abu Sayyaf group. “The Abu Sayyaf Group tends to conduct desperate attacks since their weakened manpower and capability can no longer withstand the military’s all-out offensives. They engage in inhumane attacks to gain popularity and to show off their potentials. So, I urge the peace-loving people of Basilan to remain vigilant and immediately report any suspicious person or object in their vicinity,” Lt. Gen. Corleto S. Vinluan, Jr., commander of the Western Mindanao Command (WestMinCom), said in a statement released late Monday. The blast from the improvised explosive device took place in Barangay Baguindan of the coastal town where troops were conducting mobile patrol. The two wounded were immediately taken to the hospital. “The victims are now in stable condition,” said Brig. Gen. Domingo B. Gobway, commander of the Joint Task Force Basilan. The island province of Basilan is considered among the success stories in terms of addressing local terrorism and has been relatively free from extremist violence. “We are utilizing all available resources to prevent the lawless elements from wreaking havoc in the peaceful communities and victimizing our soldiers and the innocent civilians,” Mr. Vinluan said.

MARAWI
Meanwhile, the WestMinCom also reported that a sub-leader of the ISIS-linked Daulah Islamiyah group, identified as Usop Nasif, was killed during a law enforcement operation in Marawi City early Monday morning. Seven police officers and one soldier were wounded during the gunfight at the terrorist leader’s hideout. “Based on the report from the ground, the wife of Nasif, identified as Almaira Panduma, was also wounded during the clash and was also brought to Amai Pakpak Medical Center for medical treatment,” said Brig. Gen. Jose Maria Cuerpo II, commander of the 103rd Infantry Brigade. The Daulah Islamiyah group was among those involved in the 2017 siege of Marawi City. — MSJ