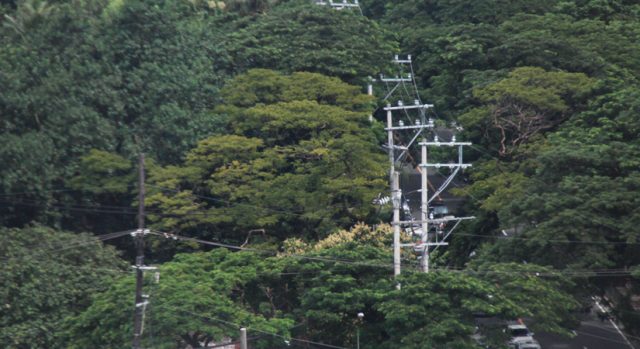 “Based on our advisory dated August last year, the compliance ‘Year One’ of the RPS off-grid rules is still suspended until further announcements,” Renewable Energy Management Bureau (REMB) Senior Science Research Specialist Jonathan B. Teodosio said during a webinar organized by the Center for Renewable Energy and Sustainable Technology.

“Right now, we are establishing the necessary database that can serve as the basis for the decision of our RPSCT (RPS composite team) members (for) policy guidance in the future for the implementation of the RPS rules,” Mr. Teodosio said Tuesday.

The RPSCT consists of a chairperson and representatives from the REMB, the Electric Power Industry Management Bureau, National Renewable Energy Board (NREB) and the RE registrar. The team is in charge of implementing the RPS rules for both on-grid and off-grid participants.

According to a department advisory issued on Aug. 18, 2020, the RPS composite team proposes to “recalibrate” the commercial operations of the REM due to the impact of the pandemic. Participants in on-grid areas will need to submit documents showing compliance with the RPS by the end of December. Meanwhile, those in off-grid areas do not have to submit documents as yet because of the suspension of RPS compliance requirements.

The outstanding issues included: identifying the entries under the name “successors of interest”; determining the RPS requirements per participant using internationally-accepted software; and establishing the guidelines for setting the optimal supply mix in off-grid areas, among others.

“The DoE has the authority to suspend compliance of mandated participants when there is an occurrence or existence of force majeure affecting or preventing compliance with their respective RPS requirements,” it said.

On Tuesday, Mr. Teodosio said that the RPSCT currently has a vacancy for the NREB chair position. “Right now, it’s vacant, it was (occupied) before by former NREB Chair Monalisa C. Dimalanta,” he said during the webinar.

Asked if the DoE is looking for the next NREB chair, he said the appointment is up to Malacanang.

Last month, Ms. Dimalanta said that the DoE held a public consultation on the draft of the 2020-2040 National Renewable Energy Program, and concluded that the RPS level must be set to at least 2.52% by 2023 to guarantee the steady increase in RE share in the country’s power mix. — Angelica Y. Yang