The UK’s health authorities have announced that nearly 16,000 coronavirus cases in England went unreported in the space of a week due to an IT error which meant that thousands more people were not told to self-isolate after coming into contact with infected individuals.

The error was reportedly caused by the Excel spreadsheet used to compile the date reaching its data limit, the Daily Mail reported.

The extraordinary admission means that daily new cases were significantly higher than they initially appeared to be, meaning the spread of infection across England appears to be markedly higher than was initially reported.

Michael Brodie, PHE’s interim chief executive, said that officials had identified an issue in the “data load” process which means the results were not uploaded to the national database. Some of the digital files containing positive results exceeded the maximum file size that can be loaded onto PHE’s central system so were missed, Politico reported.

The news is particularly significant because it means tens of thousands of people who tested positive for Covid-19, and with people they had made contact with, had not been identified by the government’s Test & Trace programme, and would therefore not have been told to self-isolate.

A Downing Street spokesman said: “As NHS test and trace and PHE have said, a technical issue was identfiied on Friday in the process of transferring positive test results into the reporting dashboard.

“This was quickly resolved and all outstanding cases have been transferred into the contact tracing system. Every case received their result as normal and all those who tested positive were advised to self-isolate.

“In terms of contacts, NHS test & trace and PHE are urgently contacting all cases.

“Additional contact tracers are being used to respond to these cases and the number of call attempts is also being increased to make sure contacts are effectively traced.

“An investigation is underway to identify why the issue was not addressed sooner.”

Therese Coffey, the work and pensions secretary, on Monday said that the government’s Test & Trace programme was largely working well and said of the mistake: “I’m conscious something has gone wrong – we can’t change history, we can only change the future.

“The glitch that’s happened, everybody who had the result received that result and that’s the most important thing of all,” she told BBC Radio 4’s Today programme.

“PHE identified the issue, have fixed the problem and are now putting that through the Test and Trace programme.”

John Ashworth, Labour’s shadow health secretary, said of the technical glitch: “This is shambolic and people across the country will be understandably alarmed.”

Matt Hancock, the health secretary, will make an announcement in the House of Commons on Monday afternoon on the issue.

Google to be investigated over ‘dominance’ in ad market

Banks censured for slow service to customers who leave them

Millennials happy to treat themselves by instalments 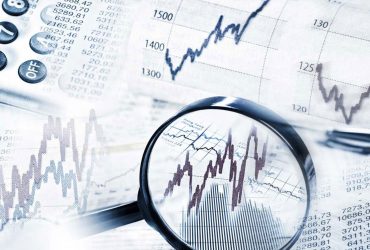 Geneva in Switzerland is introducing a minimum wage of $25 an hour, the highest in the world 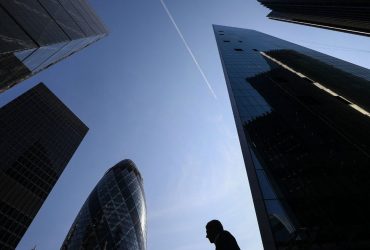 President Donald Trump announced Friday morning that he and the ... 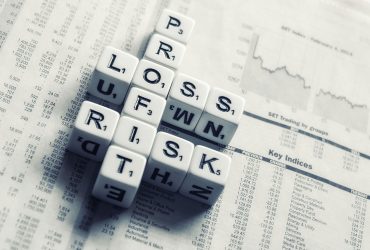 ‘We’ve misdrawn the battle lines of capitalism:’ The cofounder of Bain’s social impact fund shares what really needs to be done to make stakeholder capitalism work

Stakeholder capitalism, the idea that a company's purpose is to ...

October 5, 2020 October 5, 2020
Load More
Get the daily email that makes reading the news actually enjoyable. Stay informed and entertained, for free.
Your information is secure and your privacy is protected. By opting in you agree to receive emails from us and our affiliates. Remember that you can opt-out any time, we hate spam too!